This 25 hectare landholding, three miles north west of Marlow on the Frieth Road, was formerly owned by the Home Office and was the site of a young offenders’ institute until 1996.

The site, which is located in the Chilterns’ Area of Outstanding Natural Beauty, includes 23 hectares of Ancient Woodland and two hectares of derelict buildings and is adjacent to the housing which was previously occupied by the staff of the “camp” and is now in the freehold ownership of its occupiers.

The site owner, an offshore company based in the British Virgin Islands, decided to market the site and sought a developer to obtain planning permission and then sell the site for development. We were chosen as the development partner.

We engaged in discussions with Wycombe District Council to agree a possible way forward for a residential development which would also, as with our project at Wycombe Summit, deliver a woodland management plan for the ancient woodland.  Chiltern Rangers was our adviser on the woodland management.

Unfortunately a charge imposed by the Home Office when the site was sold prevented the project from proceeding on its intended timetable and the future of the site is now unsure. 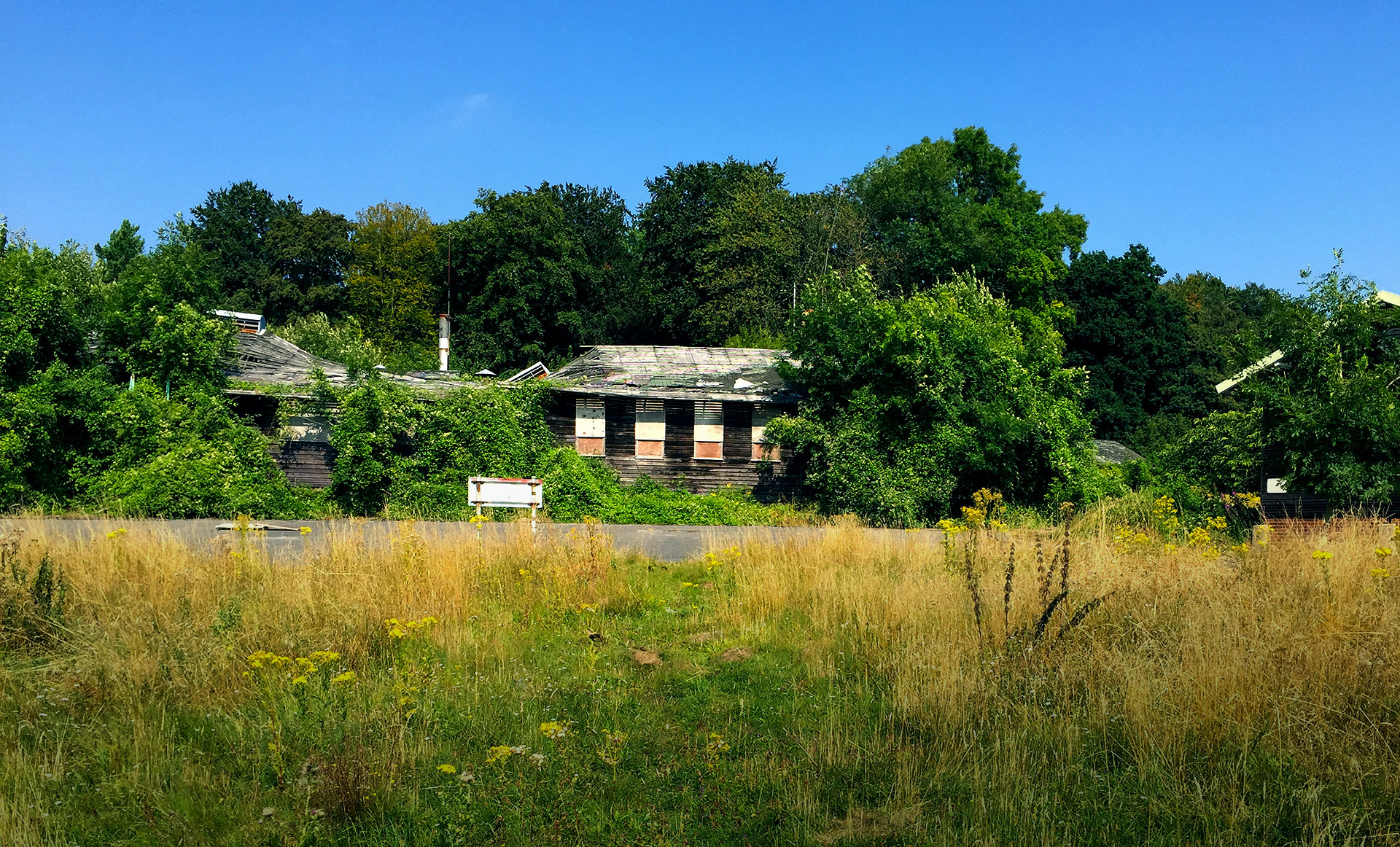